Nothing can impact the process of your children’s nourishment better than practicing outdoor activities.

And, one of the finest outdoor fun you can ever introduce to your children is either four-wheelers or dirt bikes.

Now the question is, which one would be suitable in every aspect for your kid, right?

Well, to determine the best-suited vehicle for your kids, you need to narrow down the benefits, downsides, specifications, restrictions, and other requirements specifically.

Only then you can differentiate them on a scale of which one trumps over what and ensure treating your kid with an ideal gift. That will not only satisfy your entertainment aspects but also help your kid to be productive!

So, here today, I am going to be a little bit precise about the differences between ATVs and dirt bikes for kids.

What Is a Four-wheeler? 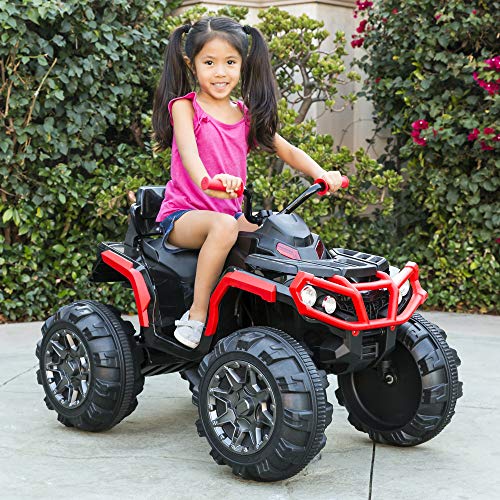 Usually, other vehicles aren’t built to handle all-terrain. However, a four-wheeler can coast a wide range of terrain because the tires remain gentle on almost all sorts of grounds.

You are gonna have two handlebars for controlling the steering, four rugged wheels so that it becomes terrain friendly and easy to drive.

They can be used in numerous aspects, but a four-wheeler which is specifically designed for kids has only one purpose, and that is having outdoor entertainment.

If you are thinking of getting an ATV for your kid, then there are many preconditions that you require to manifest before.

Suzuki, Honda, Four Trax, Yamaha, Polaris, Kawasaki, etc. are the prominent and most reliable ATV manufacturers. The number of four-wheelers is rapidly escalating with new features and advancements. 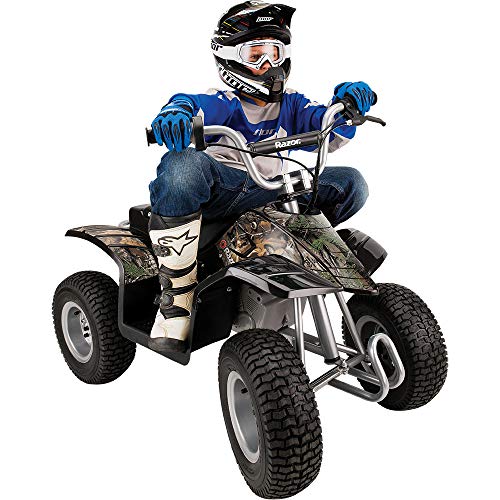 Four-wheelers for kids is itself a type. There are varieties of four-wheelers you are gonna found in different types. For instance, you have side-by-side ATVs, sports ATVs, Utility ATV’s, etc. In every aspect, the size matters the most.

However, each of the types bears distinct configurations as in steering control, wheels, seat exterior, speed limit, etc. Children four-wheelers are way smaller than other types and have the lowest range of cubic centimeters, which starts from 50cc to 110cc.

Also, there are some four-wheelers that can reach up to 125 ccs. The more CC it has, the more expensive it will be. While shopping for an ATV, you need to consider your baby’s age, height, weight, grip control, balance capacity, and other quirks. 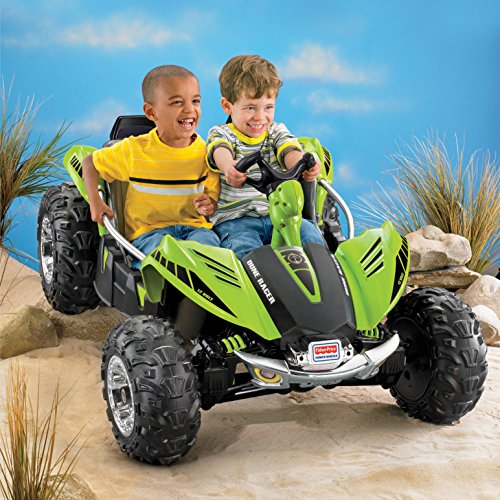 Almost in every state, kids and teens have permission to ride on a four-wheeler. The exciting part is, kids don’t need to go through any legal procedures or own a driving license. In contrast, adults do require state permission and also should abide by the restrictions.

However, there are certainly some rules and safety precautions that kids should also follow because recreational activities come along with thrills and possible risks, as well.

Thus, when you are preparing your kid for an ATV make sure you follow these,

What Is a Dirt Bike? 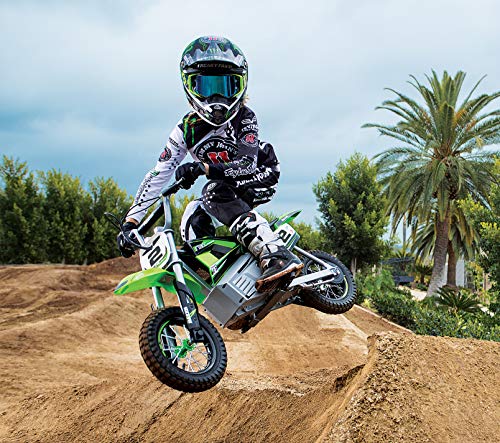 A dirt bike is a motorized vehicle, and some are solely designed for kids and youngsters for recreational purposes. It’s also known as off-road motorbikes. The core difference here is dirt bikes are crafted with completely diverse suspension and wheels. Thus, it remains friendly on rough surfaces mostly.

Any kid above three years old can ride an electric dirt bike. But make sure that your kid can withstand the adventure. 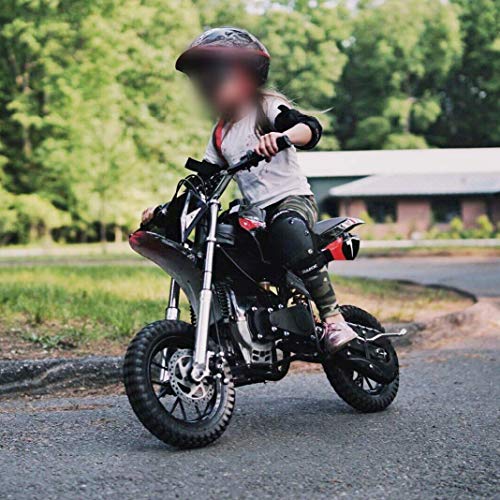 Dirt bikes have no specific types. But you can categorize a dirt bike depending on the sizes, ages, load capacity, speed limits, and other functions. Now, usually, dirt bikes for kids range from 50 ccs to 250cc. And depending on your driving convenience, the range can increase.

If you are a responsible parent, you can feel excited and a bit worried at the same time when it comes to getting a dirt bike for your kid. The first and foremost thing you must do before treating your kids with a dirt bike is to make a conversation with them regarding the safety precautions and other restrictions.

Also, make sure your kid is bound by these preconditions,

As both of the vehicles seems perfect, and kids-friendly, it becomes tough to narrow down the right one for your kid. Hence, to make the right purchase, take a look at the kid’s four-wheelers vs. dirt bikes for kids chart given below!

Many parents have that misperception that vehicles with four wheels are safer than other rides.

But here, the deal is entirely different. Even if the four-wheelers are somewhat robust and spacious, it’s not safe for your kids if they aren’t supervised well. Both physical and mental stances need ample guidance, but with a dirt bike, you don’t need to work hard.

So, before getting your kid a four-wheeler or dirt bike, make sure you consider your kid’s age, behavior, the habit of obedience, the area they are gonna ride on, etc.

Wish your kid a safe ride! 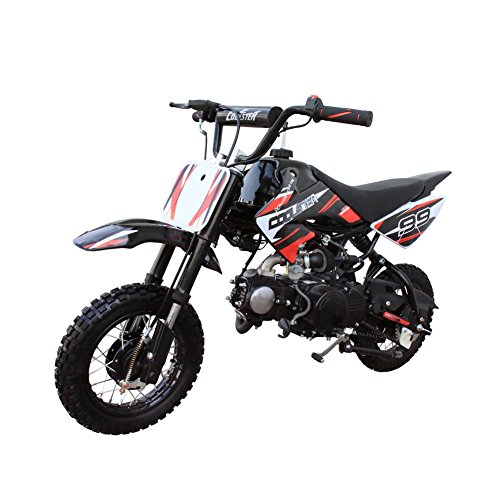